The Beta Upsilon Chapter strives to continue Alumnae involvement in many ways through different events.

This semester we have plans in the works for an alumnae networking event and a "Sigma Kappatizers" event to celebrate the 70th Anniversary of the Sigma Kappa Beta Upsilon Chapter. Watch out for an update coming soon for times and locations for those events that will be held Saturday, April 13th and Sunday, April 14th, 2019.

Last year, we had multiple events that allowed the Alumnae to stay connected.

On March 25th, 2018, we had a Networking and Resume workshop with Alumnae that allowed the women of the current chapter of Sigma Kappa to be educated from the successful Alumnae of Beta Upsilon.

On October 20th, we had a Homecoming "Welcome Back Home" event. There were snacks and refreshments at the chapter house.

On November 10th, there was am Alumnae Networking event at Pigskin. Appetizers and food were provided. This event allowed the current chapter members to mingle with the Alumnae of the chapter and ask them any questions we might have.

On December 2nd, Sigma Kappa hosted a Holiday party at the house with holiday cookies and apple cider. This was be a fun event for Alumnae to reconnect and talk to the current chapter members. 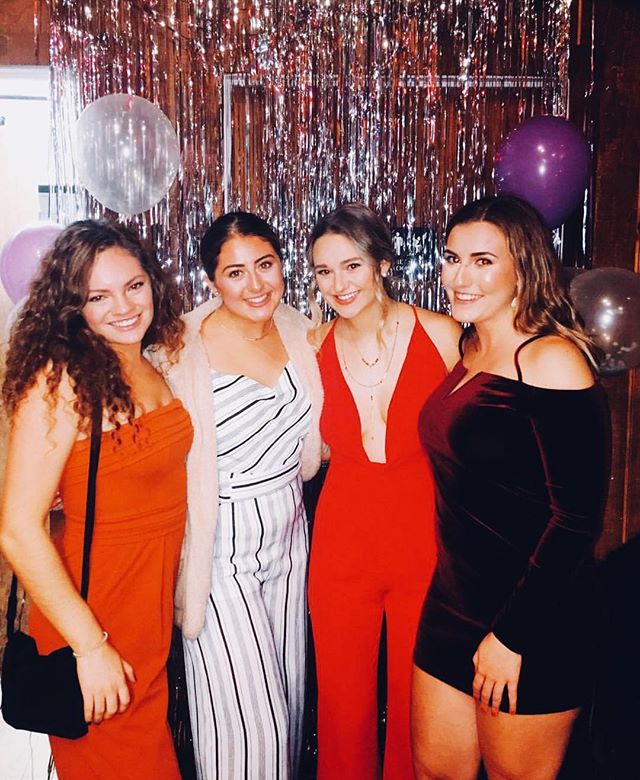 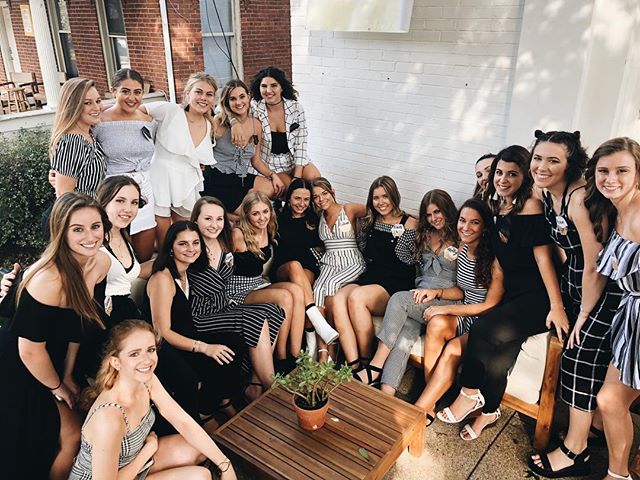